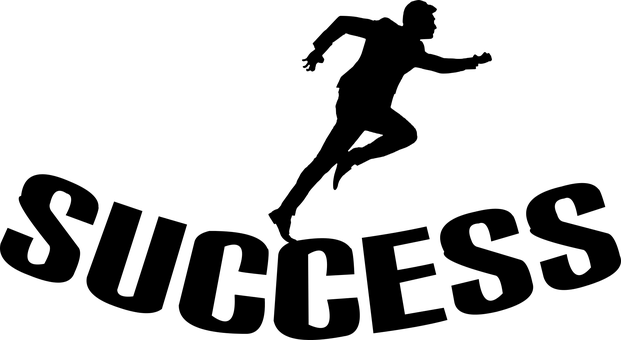 EDUCATION IS THE RIGHT OF PHYSICALLY CHALLENGED NOT A PRIVILEGE

Coming to a country like Nigeria for instance, as far back as 1974, General Yakubu Gowon, the then military Head of State, had established a unit within the Federal Ministry of Education to coordinate the implementation of the Federal Government’s effort on the education of the physically challenged. In fact, by 1977, special education was included in the National Policy on Education and this was revised in 1981.

All this has been stated to call the attention of the physically challenged individuals to the fact of the necessity of education. As far as the physically challenged individuals are concerned, the only tool that can liberate them and make them compete favorably with the able bodied is education; only education can set you free especially in today’s society where Darwin’s theory of the survival of the fittest seems to be the rule rather than exception.

As a matter of fact, in order to beat an able bodied person for a position, the physically challenged individual has to be much better than that competitor otherwise he would be overlooked for a less endowed able bodied individual. Now, this is from the personal experience of this writer and I am sure many of your folks must have similar experiences to share.

Now tell me, won’t it be suicidal not to be well prepared to be the best? Mediocrity is not even an option not to mention unpreparedness through the lack of education. The physically challenged cannot afford to wait for any special attention, they’ve got to take the bull by both it’s horns. They’ve got to avail themselves of whatever opportunities come their way. They’ve even got to create some by themselves and for themselves. As I love to put the popular aphorism, “when there is the will, there is always the strength”.

Believe me, its not always going to be easy.

The road to success often times is tortuous, it is not always paved with cushion, but at the end, it’s always very glorious.

Never, give up. Don’t even consider giving up because doing that and already being physically challenged, believe me, you are most likely to become the dreg, the scum of the society. Don’t allow your circumstance to weigh you down, don’t allow those around you  who do not consider you as anything today, do not allow them to weigh you down, but rather use their insults as the fuel to fire you to the top through the instrumentality of education, both formal and informal.

Hear what Babs-Akinyemi who was earlier on cited in this write up, says in his autobiography titled “An odd Breaker: The Reminiceses of A village Boy”, “People may give up on you, even the most trusted person around you, until you have given up on yourself, you are still in the race”.

You know what, life, as they say, is like a bicycle; keep on turning the pedals and you will never fall. Have education and acquire some other skills especially in this information technology age when the world has become a global village such that whatever information you require for your personal advancement is readily available at the touch of a button.

Education, sound education, will set you apart. Acquire it and some other skills and in time, no one will see your disabilities any more, but rather what education has made you to become-an enviable entity within the society that is what they will see. Don’t you ever forget the true old saying that “the highest reward for a person’s toil is not what he gets from it but what he becomes through it’’. As stated earlier, in trying to become the real you, you will definitely run into a lot of not very pleasant conditions, but know that if you persist, deliberately decide to persist, the sky can only be your stepping stone.

A sage once said and I totally concur, that ‘’life is like onion bulb, you peel off one layer at a time and sometimes you weep’’. I now add that don’t allow the tears to make you blind, rather let it wash your eyes so that you can see more clearly. Remember the various personalities cited earlier on-Family Crosby, President Roosevelt, Virgil, William Tell, John Milton etc. They never gave up, disabilities didn’t stop them, and they strove on in spite of their circumstances, (even when there were not as many opportunities as there are today) and they became great reference points even in this generation. In your attempt or determination to get to the top, your first focus must be education, education, and even more education. Folks, with this, you are ready to fly beyond the skies.

What are those things Expected of you in School

How to Enable Self Determination in the Inner Self

Take up the Challenge be the Master of your Life

Rules for Success in the Classroom