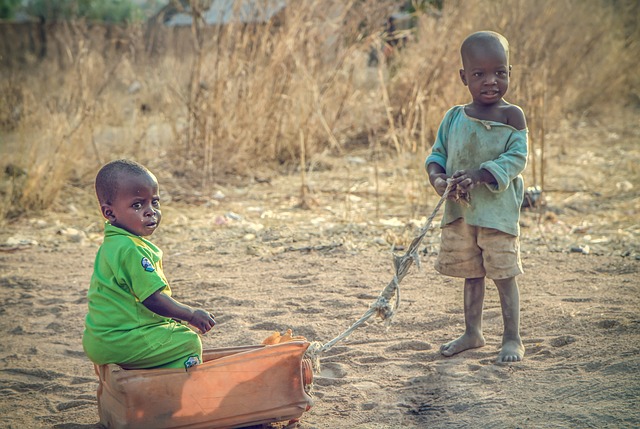 Like most Yoruba lands,  Alla’s ancestry is traced to Ile-Ife.

History has it that Prince Okese Oloja was an Ife Prince that fled Ile-Ife for fear of being crowned as the Ooni of Ife.

This was because he had witnessed three Ooni of Ife that died mysteriously and in quick succession.

They are Gesi, Olojo and Aribowoso.

Prince Okese Oloja decided not to risk his life by staying in Ile-Ife as Ooni. He sneaked out of the town with a hunter who assisted him.

He moved to a place where he founded a town called Ora. The title of the king of Ora is therefore Asaoni.

Agunna who was a hunter became embittered as a result of the fallout of his struggle to be crowned as the Asaoni in Ora.

He therefore decided to leave Ora with some followers. Before reaching Alla, Agunna with his followers had passed through two sites known as Ologoji and Fokotisile.

Agunna eventually reached Alla and settled there with his followers.

Agunna then became the first Alala of Alla.