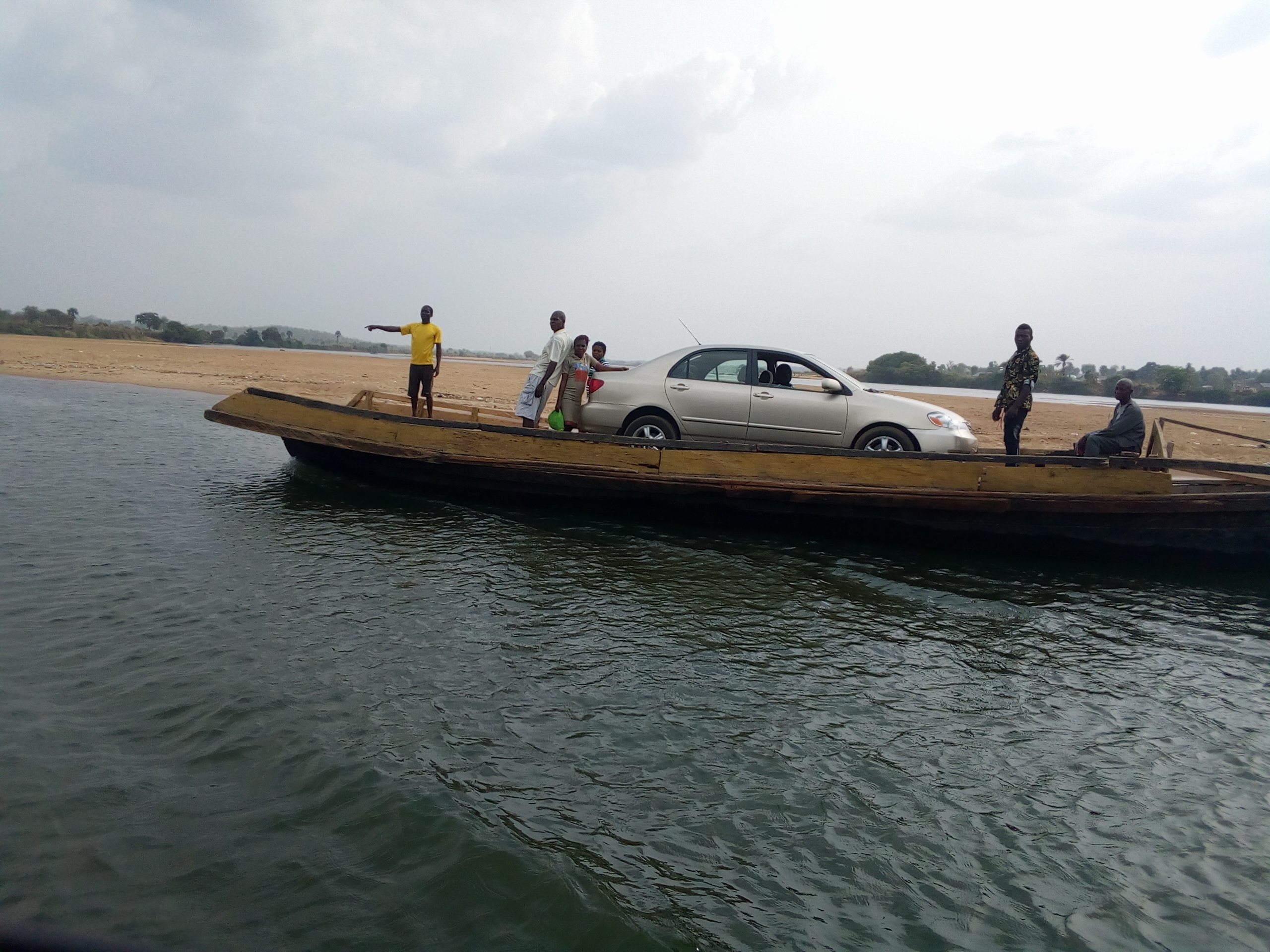 THE MORAL UPBRINGING OF A TIV GIRL

The Tiv people predominantly resides in Benue, Taraba and Nassarawa states among other states in Nigeria.

Before the advent of the western civilization, when a Tiv Girl is born, she stays with her parents, mostly with her mother as she helps her in the farm and kitchen as soon as she becomes of age, during which she is taught by the mother the basic domestic duties to assume as a Girl. As she grows up under the auspices of her parents specifically her mother, around a certain stage, not so precise since it varies among families, however mostly around the age of 10 to 12 years marks the stage of her gradual transformation into a matured Girl that can be given out to marriage, a stage commonly known as adolescent stage characterized by enlargement of breasts among other notable changes identified among matured women.

Traditionally a snail shell is tied to her neck, the tying of the snail shell to her neck symbolizes two things, one it symbolizes VIRGINITY, this is esteem very high by the girl and her parents as such she has to protect her virginity diligently till she gets married to a man. Two, to serve as a symbol of betrothed that constantly brings to her consciousness that she has been betrothed by a boy they will both grow to get married to each other when they are all matured to marry.

The implication of the former is that, if the Tiv Girl fails to protect her virginity and get deflowered before marriage, she has brought shame and disgrace to her family particularly her mother. Upon getting married, the man communicates to the mother on her daughter’s state of virginity in a number of ways. He marries the Girl and sleep with her after knowing her state of virginity he buys a wrapper, depending on the state of the Girl’s virginity, if she is already deflowered, he pierces a notable hole at the middle of the wrapper, folds it back properly and sends it to the Girl’s mother, as the mother receives the wrapper the hole at the middle of the wrapper tells her, her daughter defiled herself before getting married.

However, when the man discovers the lady is a virgin, he buys a wrapper and send it to the lady’s mother without a hole in it, that’s one way to communicate to the mother about the state of her daughter before she married. Secondly the husband can either buy a game (bush game) particularly the abdomen and sends it to the mother as she makes hole through the game if she is not a virgin, otherwise he lives it. And any lady who do not defy herself before marriage is made a substance to be honored and respected among her kinsmen otherwise she is a disgrace to her family. In either case its purpose is to serve as deterrent to other young girls.

How to Enable Self Determination in the Inner Self

Yoruba People and their Kingdoms

Rules for Success in the Classroom